Bet She'an (House of Tranquillity). Remains of an Egyptian administrative center from the XVIII and XIX dynasties have been excavated. The Bible mentions it as a Canaanite city in the Book of Joshua, and its later conquest by David and inclusion in his kingdom. In the Hellenistic period it was called Scythopolis. It was destroyed in the 2nd century BCE during the Hasmonean Maccabee Revolt. In 64 BCE it was taken by the Romans, rebuilt, and made the capital of the Decapolis, the "Ten Cities" of Samaria that were centers of Greco-Roman culture. It is marked by high-level urban planning and extensive construction including the best preserved Roman theatre of ancient Samaria. During the 4th-7th century Byzantine period, Beit She'an was primarily Christian, but remains of Jewish and Samaritan synagogues indicate established communities of these minorities. In the 6th century, the city reached its maximum size of 40,000 and spread beyond its city walls. 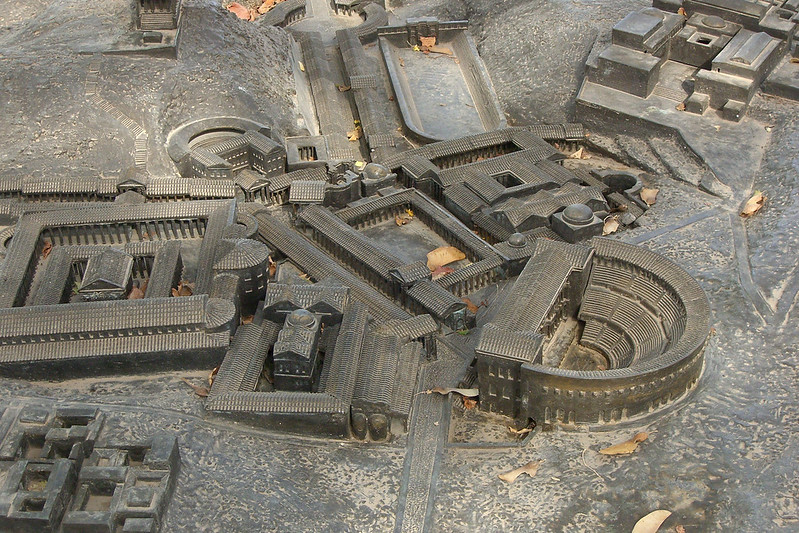 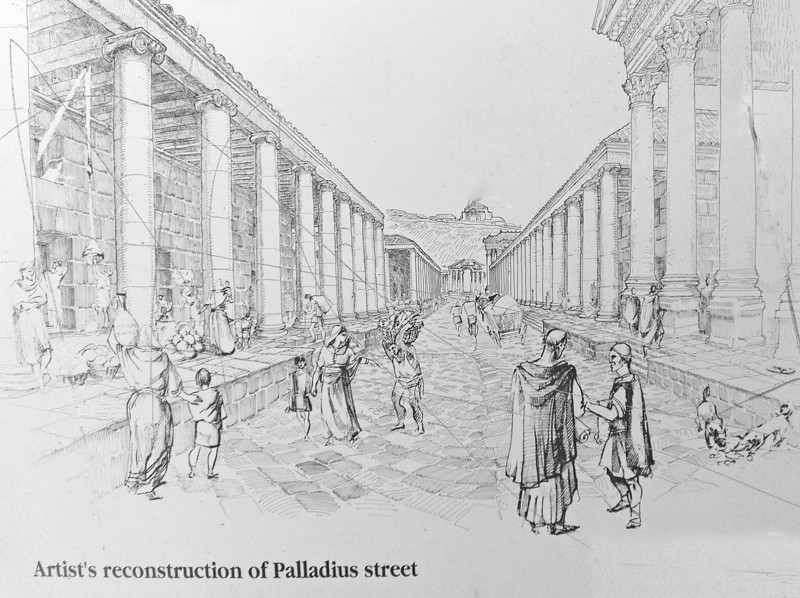