Key to my stay in Haifa was taking a room in a boutique hotel in the German Colony established in 1869 by the Templers. Their goal was to gather in the Land of Israel, for only there would the Messiah appear. They founded seven colonies with a population of 1,700 in Palestine—700 in Haifa. All were deported by the British during World War II. Ben Gurion Boulevard, the main street of Haifa's German Colony, is lined with about 80 of what were formerly Templer homes built of stone quarried on nearby Mount Carmel in the 1870s. Many of the buildings have been restored and house boutiques, cafes, and restaurants. Today, Ben Gurion Blvd is "a happening place." 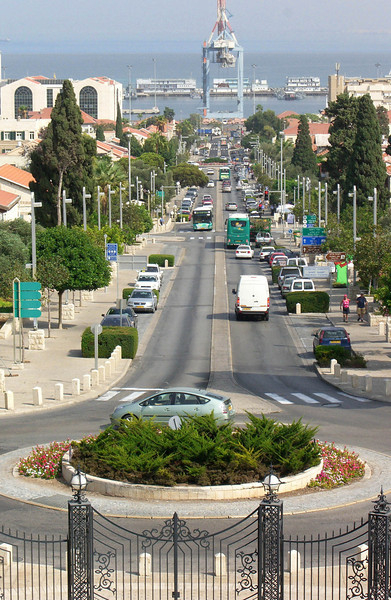 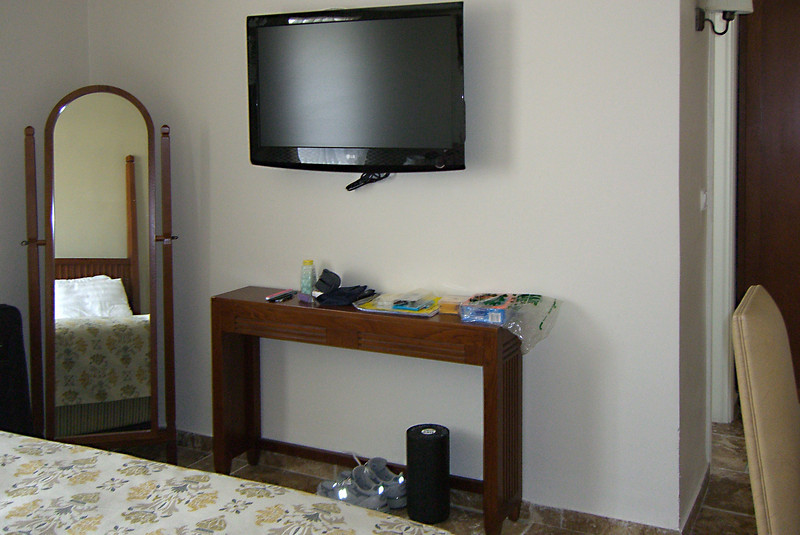