In Jerusalem, I stayed in a boutique hotel between the Ben Yehuda pedestrian street and the restaurants on Yosef Rivlin—a “happening place”. The first 12 photos are the hotel and nearby streets. It's a short 1 km walk SE to the Jaffa Gate to the Old City, and slides 13-54 were taken on that walk. The last nine photos are primarily the interior of the Conegliano Veneto Synagogue, 1701, which was brought to Jerusalem in 1951, but not reassembled until 1989. 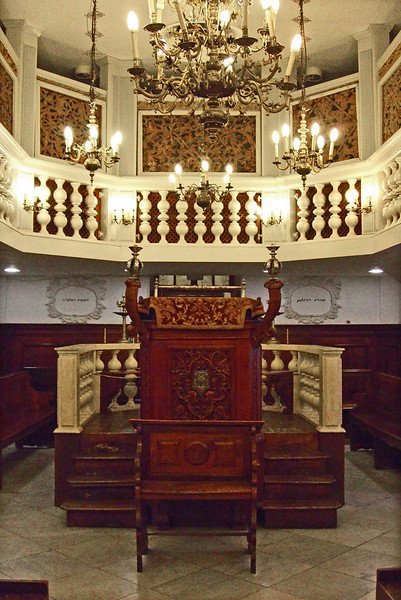 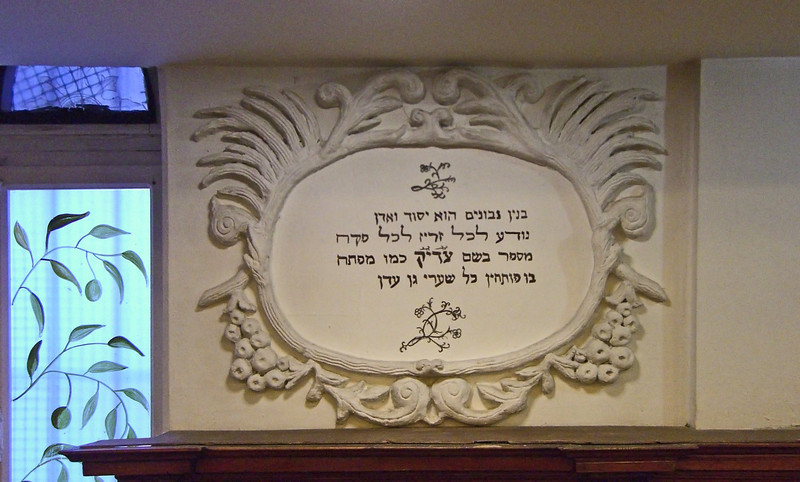 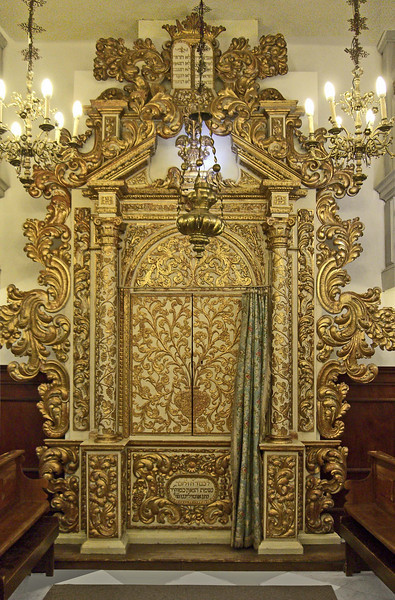 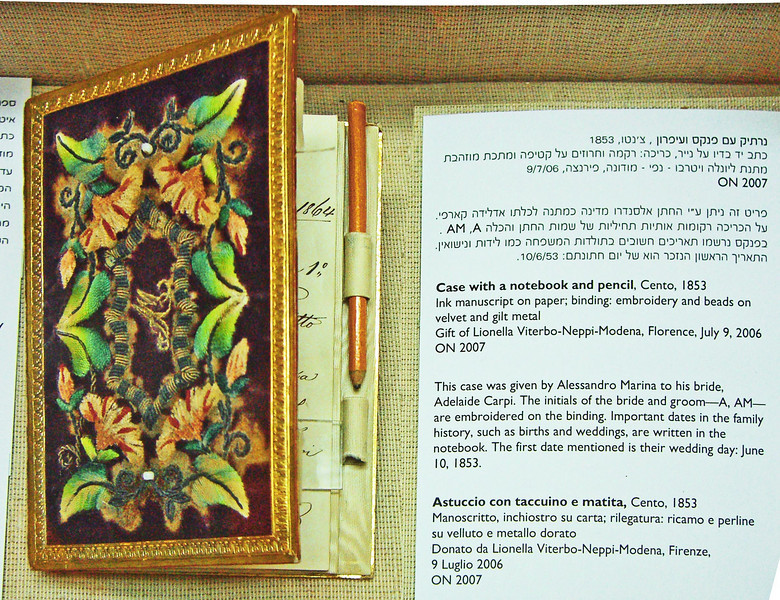