Photos 1-6 were taken just after noon on Saturday from a sea level lookout at Alumot Junction, with the Sea of Galilee 600 feet below. Photos 7-10 were taken around 6 PM as we drove to Rosh Pina for dinner. Photos 12-16 are from my hotel window in Safed Sunday morning, looking west to the Merom Mountain range. Photos 17-50 are from a guided tour with Aviva Minoff through the Safed Artists Quarters and three synagogues. Photos 51-56 were taken around 3 PM on Monday, along Highway 98 in the Golan Heights, looking down on Lake Kinneret and the agricultural settlements in the Jordan valley. (Adjust your screen brightness as necessary.)
Read More 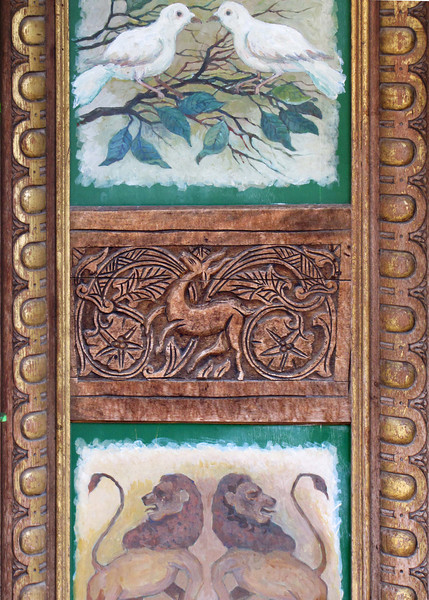 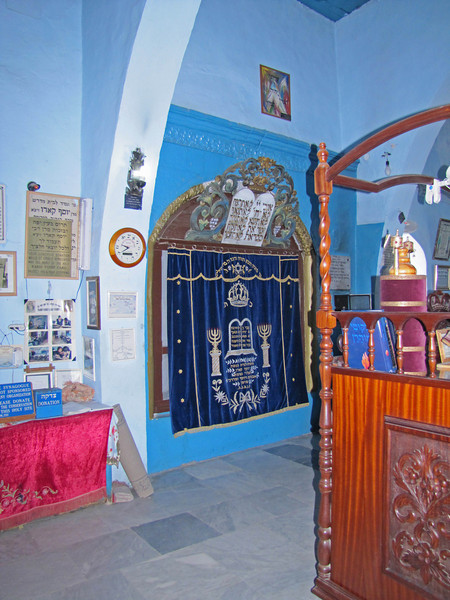